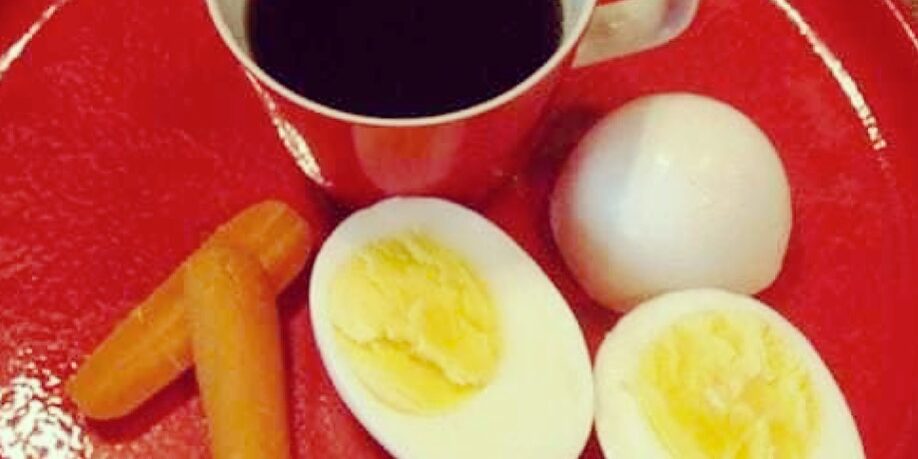 Asking God what He wanted me to share in this second blog and feeling a whole lot of uncertainty for about a week now as nothing came. Oh, how I could write an entire book on God’s “quiet” seasons in my life. The times when I struggle with patience because His voice is silent and I know this means “wait”. It’s SO HARD! And I began to feel that His silence was a leading to share about waiting, but this morning I ran across an old story I read quite some time ago (author unknown) and I immediately felt it was the right word to share.

“A young woman went to her grandmother and told her about her life and how things were so hard for her – her husband had cheated on her and she was devastated. She did not know how she was going to make it and wanted to give up.

Her grandmother took her to the kitchen. She filled three pots with water and placed each on a high fire. Soon the pots came to boil. In the first she placed carrots, in the second she placed eggs, and in the last she placed ground coffee beans. She let them sit and boil; without saying a word.

Turning to her granddaughter, she asked, ‘Tell me what you see.’

‘Carrots, eggs, and coffee,’ she replied.

“Feel the carrots” she said. She did and noted that they were soft. The grandmother then took the egg and broke it. After pulling off the shell, she observed the hard boiled egg.

Her grandmother explained that each of these objects had faced the same adversity: boiling water. Each reacted differently. The carrot went in strong, hard, and unrelenting. However, after being subjected to the boiling water, it softened and became weak. The egg had been fragile. Its thin outer shell had protected its liquid interior, but after sitting through the boiling water, its inside became hardened. The ground coffee beans were unique, however. After they were in the boiling water, they had changed the water.”

What is God calling you to be in your situation? Are you hard like the carrot, rigid and unwilling to be flexible when God requests it of you? Matthew 12:6 MSG says “There is far more at stake here than religion. If you had any idea what this scripture meant-‘I prefer a flexible heart to an inflexible ritual’- you wouldn’t be nitpicking like this.” Are you like the egg, so fragile and easily broken that every obstacle  tempts you to abandon the race God has called you to run? Psalm 31:24 MSG says “Be brave. Be strong. Don’t give up.” Or maybe you are like the ground coffee beans, simple (in your flesh), individually a  seemingly un-noteworthy presence that is just “existing” and feels lost in a crowd? But combined with Christ, you are a world changer. ISAIAH 40:29 NLT says “He gives power to the weak and strength to the powerless.”