“What God Reveals, He Heals!” 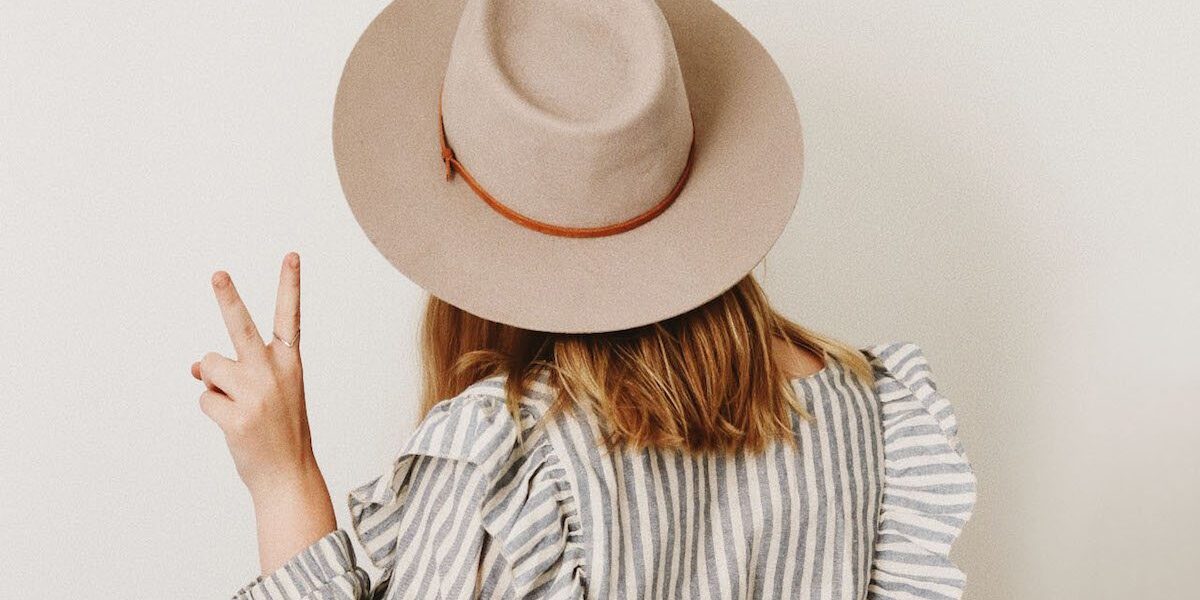 One of the most powerful lessons I’ve learned through this ministry and the CROSSING2FREEDOM classes is this: when my immediate response to a situation or personality is big and quick, there’s a deeper root issue causing the anger or pain. I recognize now that in these instances I need to get alone with God & ask Him to reveal the root. WHAT GOD REVEALS HE WANTS TO HEAL.  I had a recent situation that made this abundantly clear to me. My 19-year-old daughter was home from college for the summer being a student-athlete therefore not permitted to work during “season” which starts early July and runs through until Christmas break. So, she needed to work hard & save diligently to cover her expenses for those 6 months.

Though we nagged relentlessly she drug her feet on getting a job for two weeks, leaving her with only 6 weeks to work & save.  Once she started working, she was not as strict with her schedule & saving as she needed to be and was ultimately gonna come up short at summers end. Her dad & I had concerns but vowed to not rescue her but to let her learn this lesson when it came.

With only two weeks left to work, she had a verbal altercation with a co-worker and was so upset, she left work. She called me crying hysterically & telling me all the horrendous things this young man had said to her. I wasn’t sympathetic. My response was “You left your job because someone was mean to you? Unacceptable! You don’t have the financial margin in your life to quit your job.” She didn’t like my response.

When Brian and I arrived at home, she told her dad the details of the situation and I felt completely enraged. So much so that I had to acknowledge that my feelings we far too intense to be just about this situation, so I excused myself into my bathroom.

I looked at myself in the mirror and asked myself “what emotions are you feeling? What pain is this hitting on inside me that I would feel such anger?” I began to pray, asking Holy Spirit to reveal the root. (Total transparency here) I didn’t feel anything come to me and I continued to be very angry.

Brian came into the bathroom and said, “Babe, I know you’re upset and this might not be the best time to say this but I think what she did was right. Leaving work was the right thing to do when management permitted her to be so disrespected by another employee. As her father, I’ve never spoken to her like that & we’ve raised her to stand up to people that think they can. Especially a man! She did what we taught her.” Y’ALL- at that moment I knew he was right. (But this is how faithful God is)- these are the words that came out of my mouth as my throat tightened up & tears poured from my eyes:

“When you are a young girl without margin in your life, specifically financially, you’ve got to compromise yourself.  Laugh at jokes that are inappropriate and disgusting. Tolerate an “accidental” brush up against you at the job.  Smile through conversations that make your skin crawl.

My husband stood there shocked, reaching out to me and said  “Wow! Did that happen to you?”  The reality was yes it had. More than once. I said  “Yes. The worst time was when I was pregnant with her was working so hard to save and get prepared for her birth, my boss was despicable but I needed the job for our future. His comments were so atrocious that I vomited twice.” As he hugged me I sobbed on his shoulder.  (By this time, I was crying so hard, the words were hard to get out). I Cried for the young woman inside of me that had to compromise who she was.

It was then that I cried for my daughter that had the courage to say “No, I won’t compromise who I know I am, even if I don’t have margin in my bank account.” My tears of pain had become tears of honor, pride, and gratitude.

This generational curse had been broken by my brave girl.  However, I had no idea that pain was inside of me. No idea how deeply I had been affected by that. No idea the shame & fears I was projecting on my daughters because of this issue in me. But I’m grateful that God knew and  HE saw fit to bring it up so He could heal my heart.  So, when your response is BIG and disproportionate to the situation, ask yourself & ask Holy Spirit “what’s at the root of these emotions?” WHAT GOD REVEALS HE HEALS.

You are so faithful to reveal those things that hurt us deeply, so that the matchless power of the cross can come to heal equally as deeply and completely. Thank you that our past doesn’t define us and that our future generations are healed in the place of our surrender to you.  Bless this one who will read this today and say #metoo.  Who needs a touch from you. Pull them close and heal their hearts and subsequently their future generations. In Jesus name.  Amen.

Your hearts matter to us.