You are here:
Faith 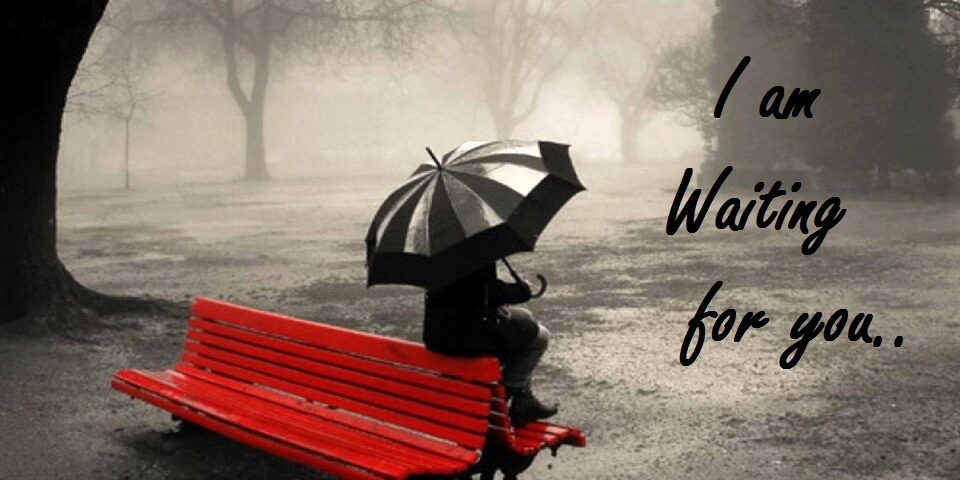 I’m assuming they were scared and unsure, probably in a state of shock and disbelief, wondering if they were next. Maybe mad. Probably sad. Probably confused. Probably anxious as to what was next for them.

Their entire lives had just been turned upside down and inside out in an instant.

The women were preparing. They were gathering oils and spices.

Saturday—the day in-between—it was a day of waiting, and waiting is one of the more difficult things in life.

Whether you’ve been waiting one day, one year, or one-half or your life, it’s just plain hard.

I don’t know much. I’m not a scholar. I’m not anything special. At all.

Friday was good. Sunday was great. But there was a purpose to that day of waiting too.

Hold on to hope. Sunday is coming.

Father, help us with our “Saturday” realities in our “waiting” seasons. Thank you that in the waiting, we have hope and know we can be still because you are good, you are God and you have all that we will ever need. Thank you for Jesus, who said yes on Friday and arose in victory on Sunday! In Jesus name. Amen.